What I want may not always happen around me .... - Dr. Doris NLP 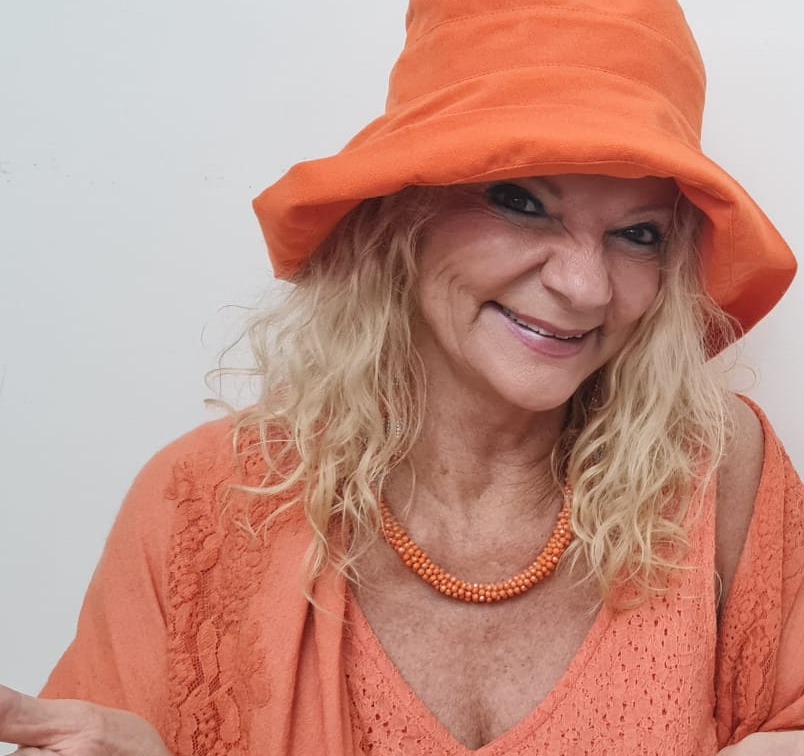 People have been trying to control people with fear or guilt. Someone is waiting with the stick to wag you. Fear and guilt is in the psyche of most people and it is upon conditioning only picked up by the whole society’s behavior of creating more fear and guilt. These are unnecessary emotions and they have to be understood.

My student asked me to use hypnosis on her to forget some terrible things that have happened in childhood. For example: She was so poor that she had to steal food and then she got punished. Today she still finds herself trying to steal in some form here and there unconsciously and she nearly lost her job.

You cannot erase memory as it is part of your cells. Memory is not only in your brain it is in every cell of your body. There is evolutionary memory, conditioning memory, collective memory, individual memory, so many forms of memory.

Don’t think of it as forgetting. What happened, happened and it is stored in some form in your body and cell and brain memory. Let’s rather look at how to use this memory.
I told her you cannot erase the memory that poverty happened to you in your childhood. That you chose to steal is something you can transform. Now it won’t transform itself by itself. You have to do something about it.
I believe our effort is best oriented toward what we can do with any memory or with the memory that was brought up in a hypnosis session. Think of it like waste in your garden, you won’t throw it away as it fertilizes something else.
Rather accept and embrace what happened and make something of it. Let it be our orientation to change something in our life. To meditate on it, to take a session or some healing of old wounds and replace them with new knowledge, your desired behavior and certainly what you want to think about yourself.
I told this student of mine: Think about who you want to be. Do you want to be a thief? Stealing anything is theft and this cannot be altered. You don’t steal from others as this is wrong, harmful and damages the relationship and often cannot be repaired.
Who do you want to be? She said honest, straight forward and respectful.

So can you say to yourself every day many times I am an honorable, honest, straight-forward person and practice respect and respectfulness in a way the other experiences this respect. What is important about this? The world would be a better place. I asked her what that behavior would be and she said: If I don’t have what I need, I have to ask for it or find it in an honorable, honest way.

We discussed more about the nature of haggling; always wanting a better deal; trying to get more; it is never enough; give me more… grows upon poverty thinking. This is childish, immature and will never help.
Change your poverty memory and change it into wealth and well-being. Think of yourself highly, walk towards becoming more and more wealthy on all levels you wish. If you don’t think that and say it out aloud and inside from yourself to yourself – your brain and cells won’t have a direction and may well go as the old conditioning and beliefs and create more hazard.
Trying to forget anything does not work as it is stored in the memory banks of your body and cells.  You won’t get any benefit from forgetting it and such type of hypnosis does not work. How about rather getting benefit from any troublesome or hurtful conditioning and utilize it to reprogram yourself and build a new memory bank of who you truly are. Because you can!
Just as much as we consist of so many memory banks in our body and in our sub-conscious, we can create new memory banks and create our consciously decided thinking, beliefs and even our identity.

What I want may not always happen around me but what happens inside of me is upon what I want.

Emotional intelligence, or EI, has been getting more and more attention in recent years, and it’s no wonder why. 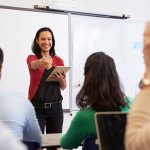 Excel as a Corporate and NLP Trainer 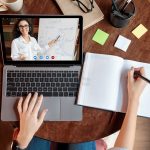 What does it take to shine as a Corporate/NLP Trainer?

The Importance of Emotional Intelligence for Personal & Professional Happiness & Success 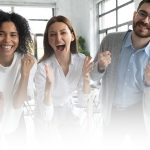 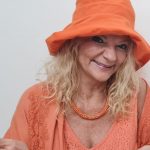 What I want may not always happen around me but what happens inside of me is upon what I want.

Excel as a Corporate and NLP Trainer